This is Stephen Inglis’ music collection on Bandcamp. Start your own! 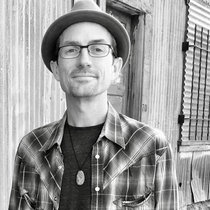 stepheninglis.com
Stephen Inglis is a versatile artist.
His duet album with legend Dennis Kamakahi, Waimaka Helelei,
won Hawaii’s highest musical honor, a Na Hoku Hanohano Award, and the CD is on permanent display at the Smithsonian Institution in Washington, DC. Barely out of his teens, Stephen formed a group with legendary Grateful Dead drummer, Bill Kreutzmann.

your name
location
searching (displayed: ) (no location shown)
link to your website or blog
about you

by
pre-order buy now you own this · send as gift · · wishlist in wishlist
featured track: .
/